Everyone knows that pizza originally comes from Italy, but is our common pizza really Italian? And we hear “New York Style Pizza” being thrown around in the pizza community, but what does that really mean? Is there much of a difference or are they different cultural terms for essentially the same thing? That is the question that will be investigated here.

Now any dummy would tell you that the best pizza must be that found in Italy. After all, Italy is the father of pizza. But not many people really know what original Italian pizza is like. If you were to see an actual Italian pizza, you may not ever recognize it like a pizza. The round shape and cheese covering may give it away, but not much more than that would be familiar (and it may not even be round).

This may come as a shock to many of my meat-loving pizza carnivores. How can it be pizza without pepperoni? Or at least sausage?

But alas, the Italian pizza prizes more its mozzarella cheese and fancy spices, such as oregano and rosemary sprigs. However, you may find anchovies to satisfy your meat cravings. And never forget one of the Italians favorite ingredients for all kinds of dishes, olive oil. Whatever Italian pizza you choose, you can bank on the fact that it will have olive oil on it somewhere.

Now we swing over to the other extreme of the pizza world, from the elegant and timeless bakeries of Italy to the New York-style pizza. One of the characteristic signs of a New York pizza is the raised crust and thin center. Like the Italians, New Yorkers also love their mozzarella cheese, but they go much thinner on the tomato sauce, sometimes nearly taking it out altogether. 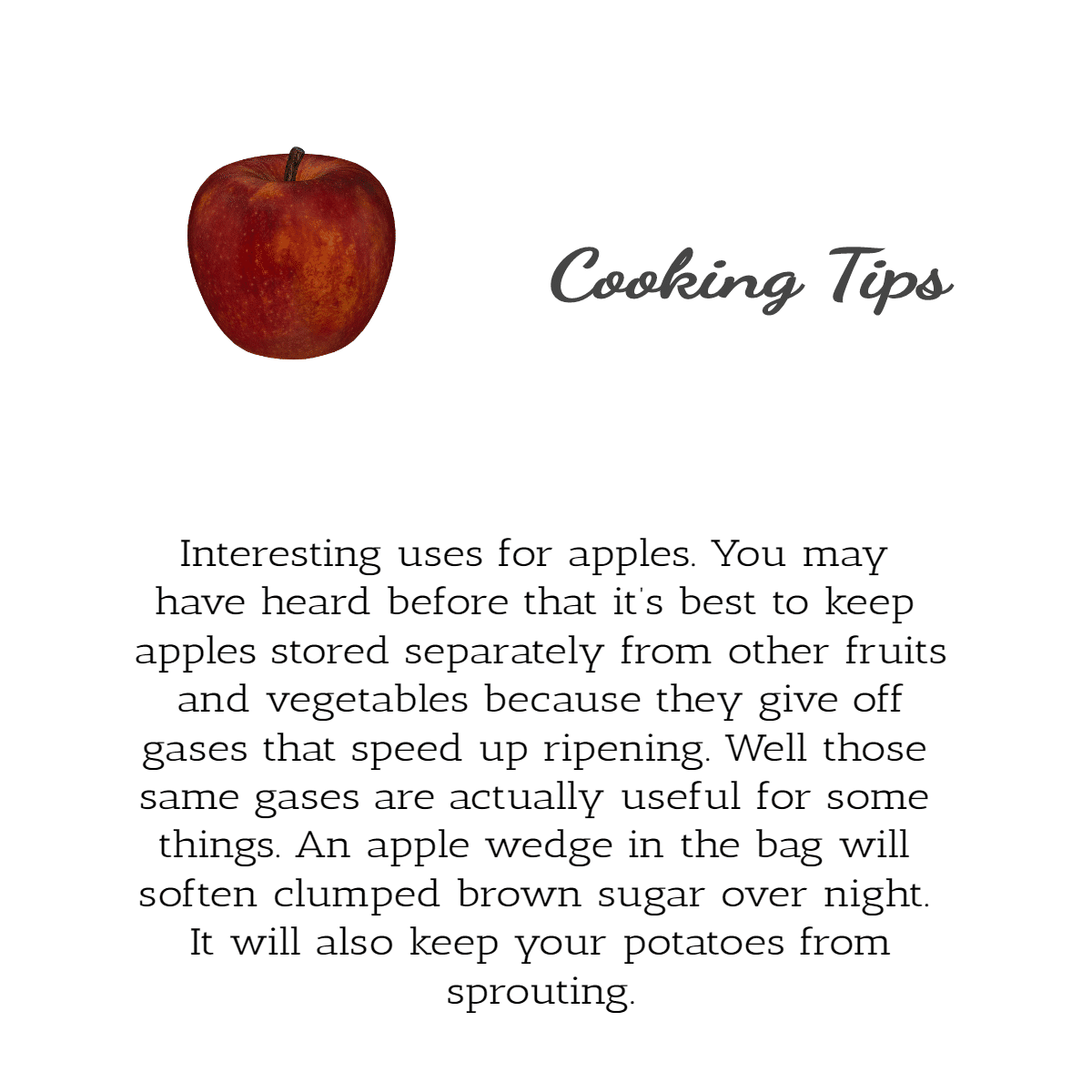 The crust is usually so thin that true New Yorkers fold it in half to make it easier to carry and eat. One shocking ingredient in a New York pizza that makes many of us question the sanity of New Yorkers even more (if that is possible) is New York City tap water used to make the dough. Apparently, it is not the same if they cannot taste the plumbing system of the Big Apple. Believe it or not, many restaurants around the country actually import NYC tap water to make their dough in the most authentic way possible. (No wonder the rest of the world thinks America is crazy.)

So there you have it. Italian pizza brings a classy and timeless flare, even though you won’t expect to find your classic pepperoni. It retains its uniqueness even as the pizza idea is taken around the world. The New York-style pizza, on the other hand, also retains its uniqueness (though in a not so classy way according to some). They love their thin crust and lack of sauce. And apparently, New Yorkers have spidy sense in their taste buds, because they must have their crust made from NYC tap water.

Interesting uses for apples. You may have heard before that it’s best to keep apples stored separately from other fruits and vegetables because they give off gases that speed up ripening. Well, those same gases are actually useful for some things. An apple wedge in the bag will soften clumped brown sugar overnight.  It will also keep your potatoes from sprouting.