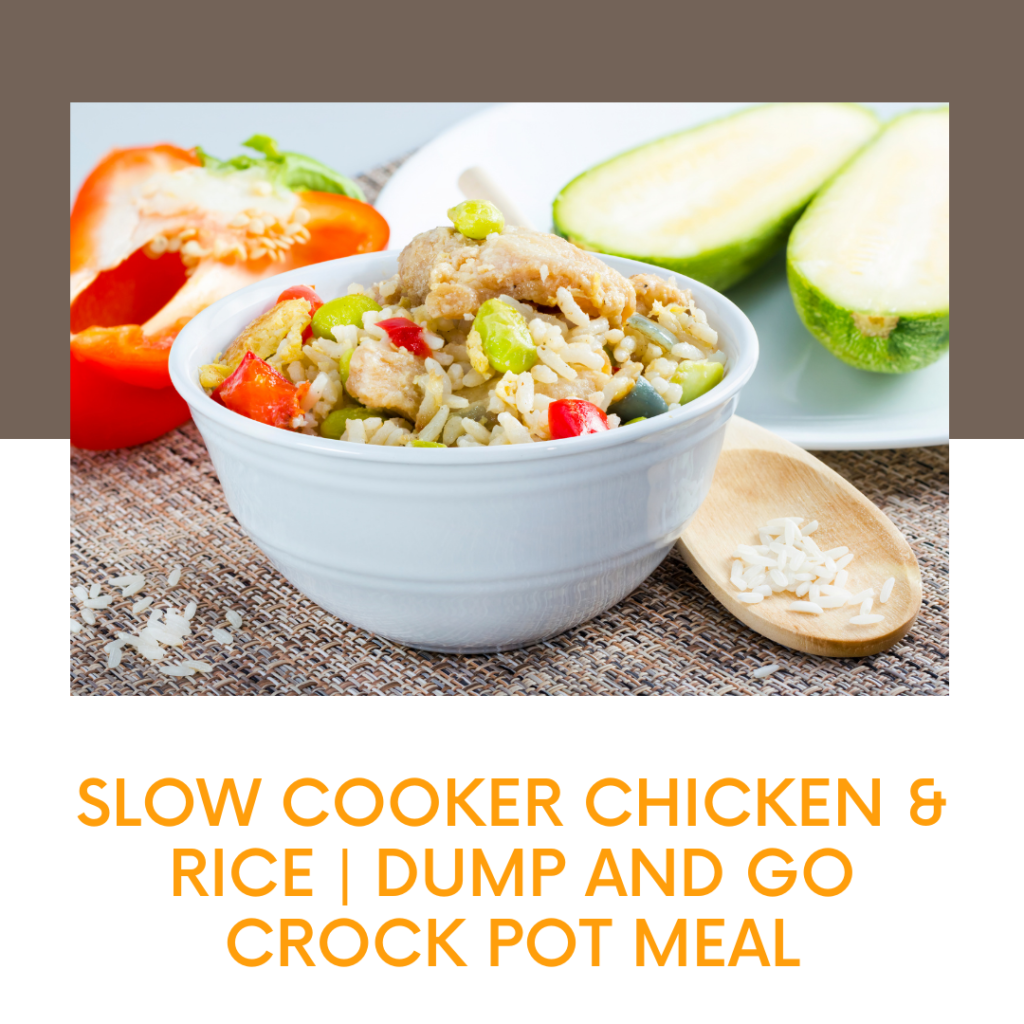 Today we have another dump-and-go slow cooker recipe for you. Today we're going to be making slow cooker chicken and rice. I make mine a little bit different and I think it's going to work out a little bit better I can't wait to show you how this all comes together. We're going to get started, throwing together our dump and go chicken and rice in the slow cooker. I'm starting off with two pounds, or so I bought a large package of chicken … END_OF_DOCUMENT_TOKEN_TO_BE_REPLACED 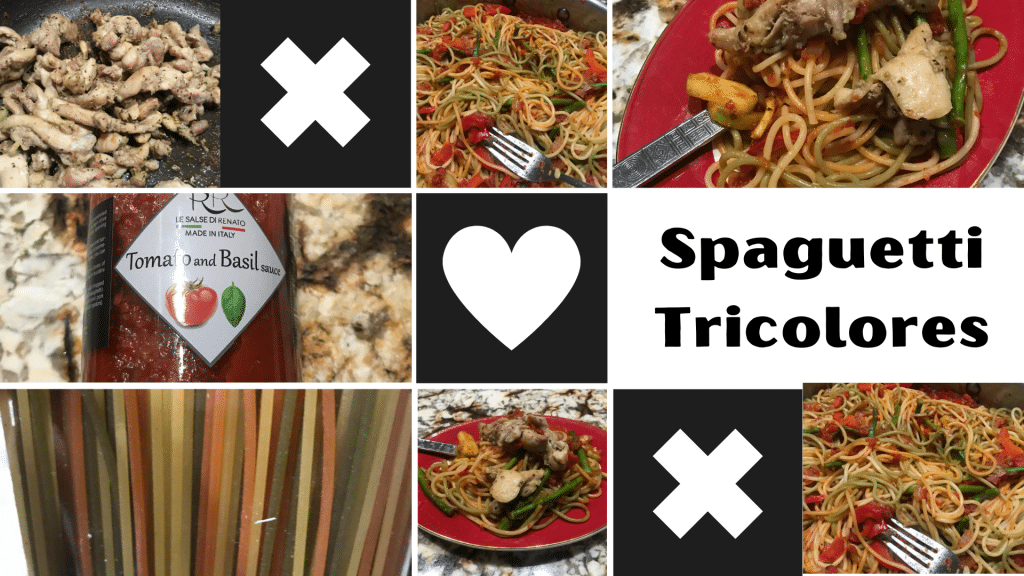 So, let's get cracking, I have a couple of beef chuck roasts here, I'm going to use for this. Instead of instead of stew meat, these were 399 pounds. So this one was 1.5 four pounds, six dollars and fourteen cents, and this one was five dollars and 59 cents. This is 1.4 pounds. So, by the time I trim out the excess fat that'll probably be about two and a half pounds of meat, so it'll be pretty meaty and I think the chuck roast get some more … END_OF_DOCUMENT_TOKEN_TO_BE_REPLACED