Weighing the Differences between Electric vs. Traditional Wok

When you walk throughout the aisles filled with kitchen products in your nearest department store, you can easily become very overwhelmed by the overabundance of wok that is on the shelf.  In your mind, you may feel that they are all the same simply because they all look similar.

The truth of the matter is that there are several key differences that separate one type of wok from the next type and it is important that you understand the similarities and differences in order to understand which wok would wok best for you and your culinary needs.

The Two Types of Woks

There are two different types of wok that you can choose from if you are in the market for one.  You can go with a traditional wok that requires a stove burner in order to be heated properly.  On the other hand, if you want something a little more innovative and modern, you will want to go with an electric wok that receives its heat through electricity instead of the stove.  The list of differences between these two types includes more than just their names and sources of heat, however.

When it comes to the battle between electric vs. traditional woks, there are several key physical differences that need to be taken into consideration as well.  The bodies of both types share a lot of similarities, but the style of the handle is usually an automatic telltale sign that identifies the type of wok that you are currently using.

Both types usually include a wide metal pan that has rounded sides, but there are not that many similarities shared after that point.  The electric wok has two small plastic handles that are usually positioned on both sides of the exterior of the actual pan.  On the other hand, most traditional woks have one long wooden handle attached instead. 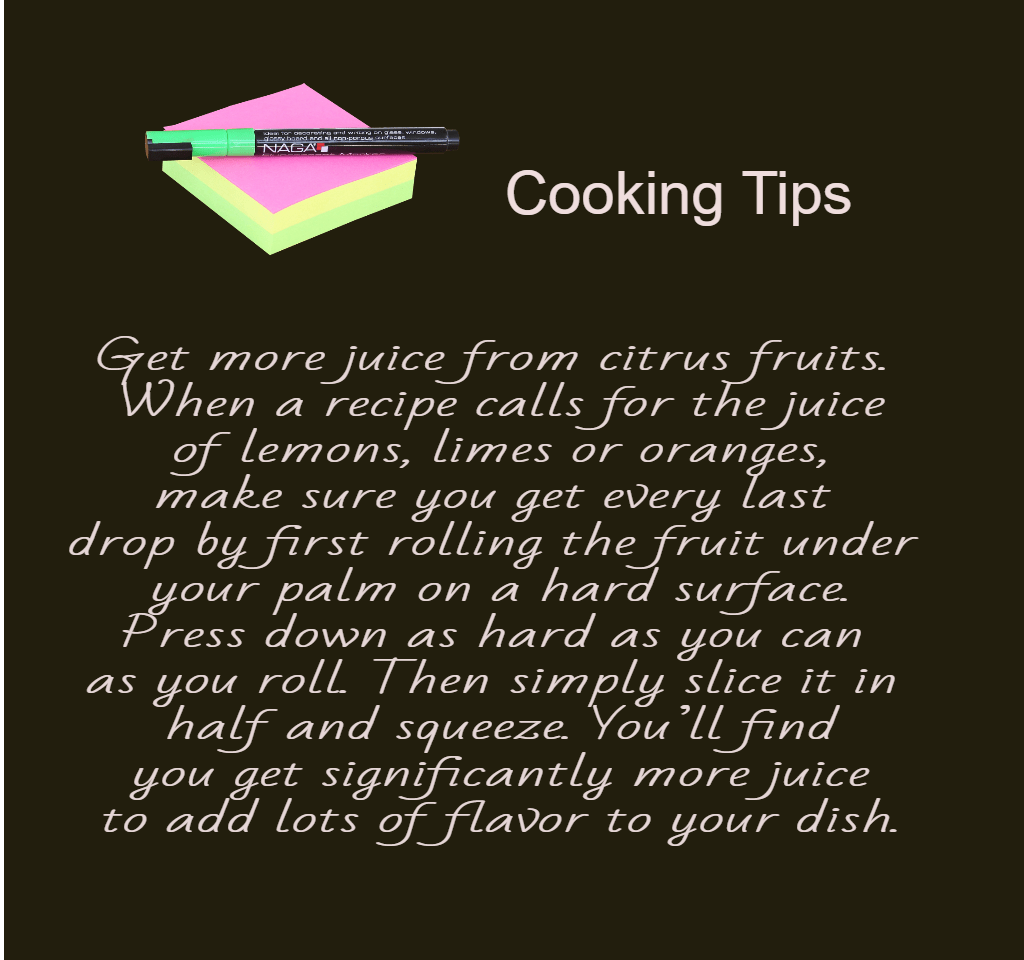 What the Critics Have to Say

Critics and customers alike have been able to weigh in on the debate between whether to go with a traditional wok or electric wok as well.  There are many people that prefer traditional woks instead of electric woks, primarily because they feel as if the electric wok cannot reach the levels of heat that are necessary for stir-frying which prevents these meals from not being seasoned properly.

On the other hand, there are other critics and customers that prefer the electric side of the battle between electric vs. traditional wok because of the portability factor.  This wok can be used anywhere that you have access to a power outlet, so you are not required to have access to a kitchen stove in order to have some great meals and snacks that are cooked on your wok.

You can spend hours and hours each day studying different reviews and arguments about which side you should be on in the battle of electric vs. traditional woks.  However, you need to make sure that you do not allow someone else to make this decision for you.  Take the time to explore these options for yourself, because the bottom line is that the best wok available is always going to be the one that wok best for you.

Get more juice from citrus fruits. When a recipe calls for the juice of lemons, limes or oranges, make sure you get every last drop by first rolling the fruit under your palm on a hard surface. Press down as hard as you can as you roll. Then simply slice it in half and squeeze. You’ll find you get significantly more juice to add lots of flavor to your dish.