What are the benefits of garlic?

Garlic ( Allium sativum ), commonly used in culinary preparations, has been used for medicine in ancient and modern times; it was used for the treatment or prevention of several conditions and diseases. Garlic belongs to the Allium family and is closely related to onions. Since ancient times, it has been used by people for food, medicinal purposes, in ancient Egypt. This section focuses on the possible health benefits of garlic and covers all the research supporting the claims.

Garlic, a plant in the onion genus, Allium, is grown for its characteristic pungent flavor. The garlic plant bulb is the most commonly used part of the plant. With the exception of the single clove types, garlic bulbs are normally divided into numerous fleshy sections called cloves. Garlic cloves are used for consumption (raw or cooked) or for medicinal purposes. They have a characteristic pungent, spicy flavor that mellows and sweetens considerably with cooking. You read more about this on this page

Garlic has been used medicinally for more than 5,000 years. It has been shown to lower blood pressure and cholesterol levels; reduce inflammation; kill bacteria, fungi, and viruses; and prevent cancer. It appears to inhibit platelet aggregation (blood thinning).

Ajoene, a substance formed when garlic is chopped or crushed, may interfere with platelet aggregation in much the same way as aspirin does by inhibiting thromboxane A2.

Garlic is one of the most powerful and effective natural medicines. It contains a compound called allicin, which has been found to have anti-bacterial, anti-viral, and anti-fungal properties. One component in garlic has been shown to kill 23 kinds of bacteria, including salmonella and staph. It also has anti-clotting, anti-hypertensive (blood pressure lowering), immune-boosting, and antioxidant properties.

The sulfur compound allicin is formed when fresh garlic is crushed or chopped. In addition to its broad-spectrum antimicrobial effects, it also reduces cholesterol, prevents blood clots, and helps regulate blood sugar levels.

Garlic can be used to make many dishes, including Garlic bread, garlic toast, garlic fries, and garlic mashed potatoes. Garlic is an ingredient in many other dishes like soup and stews, including Bouillabaisse and chicken soup. The use of garlic in Italy dates back to the beginning of the Bronze Age (1800-1600 BC) in central Italy.

Garlic has been used as a food and medicine in many cultures for thousands of years; the earliest known writings mentioning garlic are from Egypt over 5000 years ago. Garlic is a fundamental component in many or most dishes of various regions, including eastern Asia, South Asia, Southeast Asia, the Middle East, northern Africa, southern Europe, and parts of Latin America.

In Chinese cuisine, the leaves of Allium tuberosum (garland chives) are often used as a flavoring (as opposed to its bulb). In Korean cuisine, Allium tuberosum is called pa much’u (바버양파). The leaf buds and young leaves are used as a seasoning in soups or stir-fried with other greens. Its dried leaves (called dashida) are a common ingredient for kimchi dishes. It is also eaten raw

Garlic is a staple of culinary arts around the world. It is prized for its pungent flavor, which can enhance the taste of many dishes. The ancient Egyptians fed garlic to their slaves to strengthen them. Garlic was also used by the Greeks and Romans as an offering to their gods and as a treatment for various ailments.

Garlic has been cultivated and used for food for at least 7,000 years. The history of garlic is long and varied, with many medicinal uses recorded and others remaining relatively unknown.

The three main types of garlic are known as:

The Softneck category is the largest, and most commonly eaten type of garlic. It is grown in regions with mild winters, and is popular for its long storage period, typically 6-10 months. It is the most common type of garlic found in grocery stores around the world. There are minor variations within this category, including Silverskin and Artichoke varieties.

The Hardneck category, also known as Ophioscorodon or Top Setting garlic, is considered by many to be the best tasting type of garlic. It has a shorter shelf life than softneck (usually 2-6 months), but makes up for this with a stronger taste, and an attractive appearance that often includes multiple layers of cloves around a central stalk. Hardnecks tend to be more reliable and easier to grow in colder climates than softnecks. They also tend to have fewer cloves per bulb than softnecks (5-12 vs 12-20), but each clove tends to be larger in hardnecks. Asarco, Music, German Extra Hardy, Spanish Roja, and Purple Glazer

Garlic, or Allium sativum, is a member of the onion family, along with chives, shallots, leeks, and rakkyo. Garlic has been cultivated for at least 7,000 years, with much of its cultivation taking place in central Asia. Today, China is the world’s largest producer of garlic.

There are two major types of garlic—hard neck and soft neck—and different varieties within each type. Hardneck garlic has a more robust flavor than softneck but does not store as well. Softneck varieties have a subtle flavor and can be stored for longer periods of time.

Garlic and the common cold

There is also a study that shows that garlic can prevent the common cold, which is great news for me, since I don’t like taking medicine and would much rather consume my vitamin C in the form of orange juice.

However, there is one problem with this study. The researchers gave the volunteers either a placebo or two capsules of garlic per day. But what if you want to eat your garlic? Will crushing it releases allicin? Must you let it sit for ten minutes after chopping it? Is there a point at which the Vitamin C degrades? These are questions that need answers before we can start consuming more garlic on a daily basis.

A few years ago, the Journal of the National Cancer Institute published a study by Dr. James R. Marshall and his colleagues at the University of Wisconsin School of Medicine, in Madison. The study concluded that eating garlic could reduce the risk of several types of cancer, including cancers of the colon, stomach, and esophagus.

The news media picked up on this story with headlines such as “Garlic Fights Cancer.” This was great news for garlic lovers everywhere, who immediately ran out to buy more garlic.

Dr. Marshall’s research found that people who consumed large quantities of raw or cooked garlic reduced their risk of developing cancer by as much as half. But what would happen if everyone ate lots more garlic? The results would probably be similar to what happens when everyone suddenly starts taking vitamin C to prevent colds: it doesn’t work anymore.

I’ve just written a new guide to buying garlic. It’s a great way to infuse your food with flavor.

I’ll tell you something that’s really interesting. It’s a little-known fact but it’s true. Garlic is good for you.

In the days when I cooked with garlic, I used it a lot. I mean a lot. One of my favorite dishes was linguini with clams in garlic sauce: you start by frying a whole lot of chopped garlic in olive oil, then add the clams and cook them until they open, then add some wine and chopped tomatoes and cook it down to reduce the liquid, then dump it over the linguini. The recipe said, “serve immediately.” But I liked it better if you let it sit for a few hours so all that garlic flavor could soak into the pasta. Recipes like this are not about subtlety.

If your goal is to make something people will like, you need to know what people like. So in this case, you may have to take a certain amount of trust from someone who knows more about food than you do.

But once you’ve digested what other people have learned about the subject, your job is still only half done. Now you have to make your own judgments. How much garlic should really go in this dish? Most recipes are written by people who want to impress others with their mastery of technique or their knowledge of exotic ingredients. What they don’t realize is that most of what makes something taste good is

Garlic is Potentially a powerful antibiotic.

In addition to its antibiotic properties, garlic can inhibit the growth of certain fungi and parasites. A study conducted at the University of Illinois found that garlic extract inhibited the growth of Candida albicans. The study also showed that garlic was effective against Entamoeba histolytica (a parasite that causes amoebic dysentery) and Trichomonas vaginalis (a parasite that causes trichomoniasis).

Garlic is a superfood. It is great for your heart, it’s good for reducing cholesterol and it’s fantastic for fighting illness.

It was known as far back as 3000 B.C. that garlic had medicinal properties. The ancient Egyptians worshipped it and even placed garlic cloves in the tomb of King Tutankhamen (King Tut). They believed that the potent plant would help King Tut in his afterlife.

In World War I, the British used garlic to disinfect wounds. And in World War II, the Russians did the same thing since penicillin was not available to them at the time. Garlic is anti-fungal, anti-viral, and anti-bacterial – all without side effects!

Raw garlic has been shown to be one of nature’s most powerful antibiotics. It kills bacteria such as E-coli, salmonella, and staphylococcus aureus (the flu bug) as well as fungus and yeast infections including Candida albicans, thrush, and athlete’s foot. In fact, garlic has been called “Russian Penicillin.”

To learn more about garlic visit this page 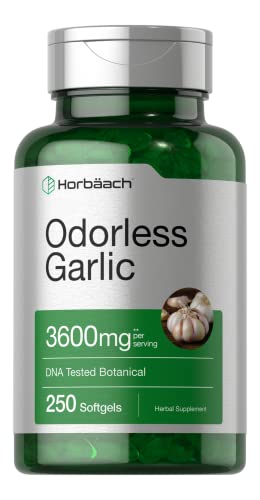 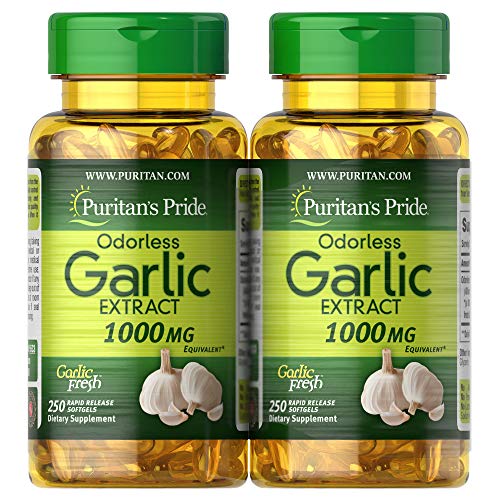 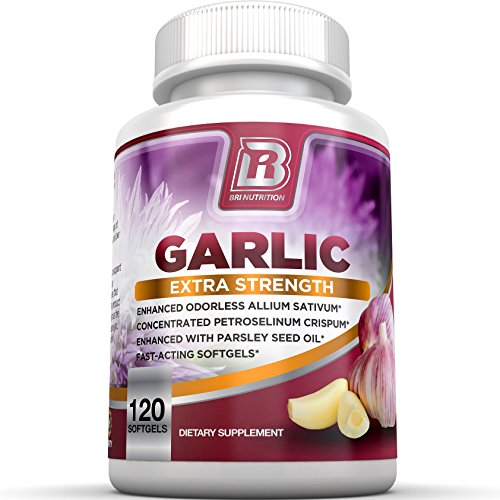 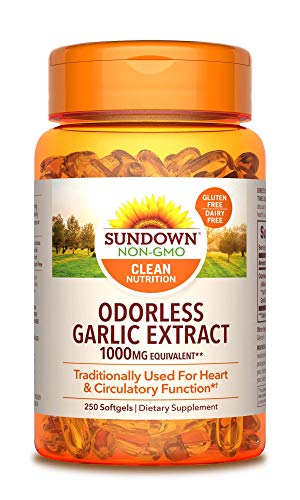 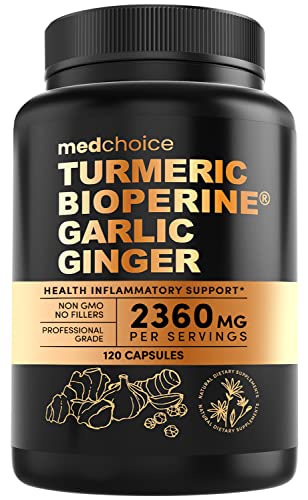 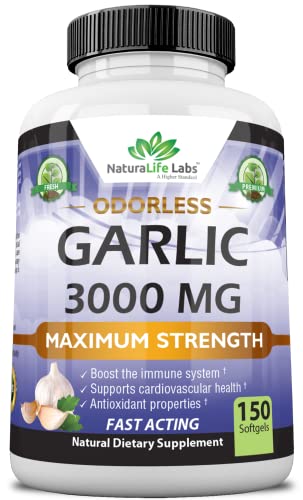 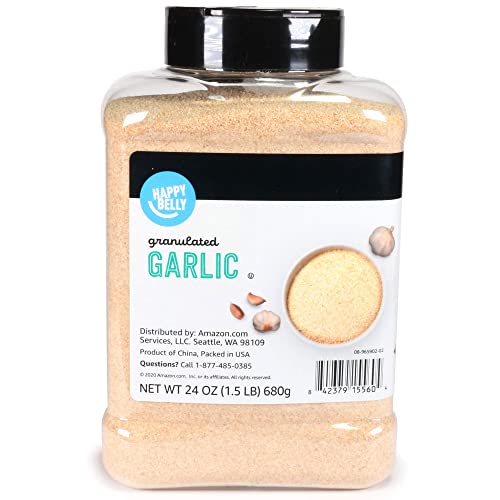 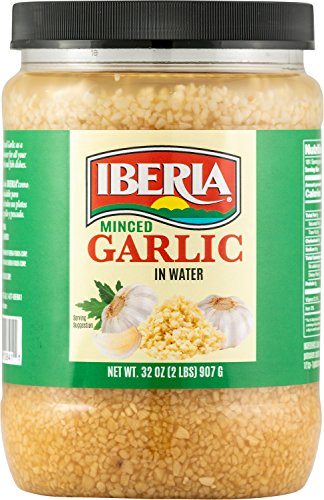 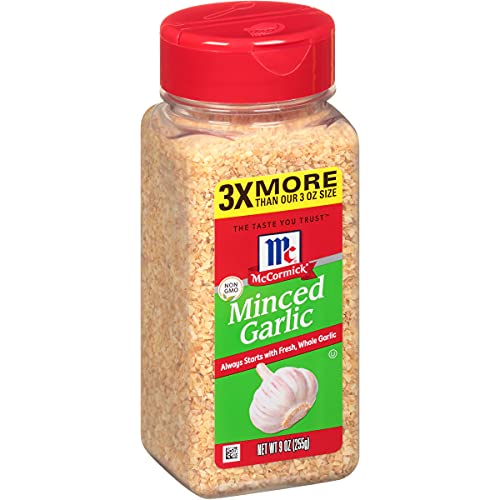 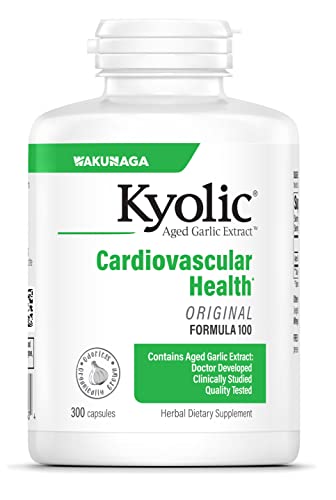